620 King West is a boutique condominium located at 620 King Street West, in the highly sought King West neighborhood of Toronto. 620 King West exterior is that of an industrial warehouse with its historical bricks but has modern touches with green terrace and sleek glass facades. The interiors however is pure luxury, 620 King West features 14 lofts with an average size of about 2100 square feet.  There are two penthouse units available with 3 stories and will be about 4000 square feet.

620 King West  is west of the core of downtown Toronto, the community of King West is full of shops, cafes, restaurants, friendly neighbors and a historical district which adds an undeniable charm to one of Toronto’s  most popular neighborhoods.

If you would like a detailed report for 620 King Street West with current asking + selling prices with unit photos, please fill out the contact form below.

LOOKING TO SELL?
GET NOTIFIED OF NEW LISTINGS?
There are no listings matching your search!

Let's find a home, just for you. 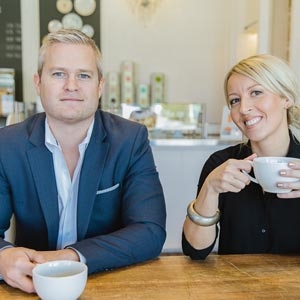